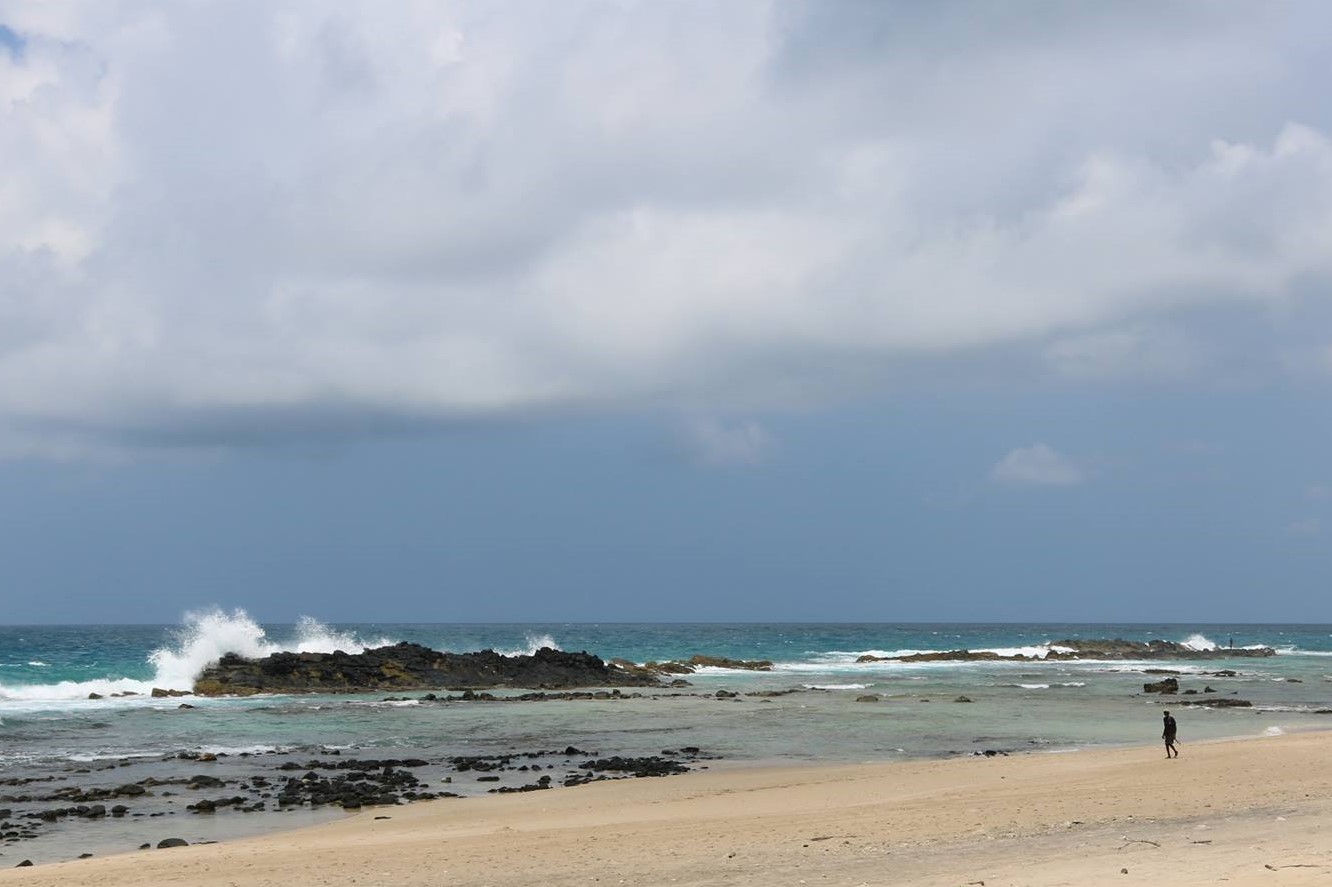 In this crazy, mixed-up world where the alleged Land of the Free has the highest incarceration rate of any country, the inhabitants of Prison Planet cry out for some small corner of the earth where health, wealth and happiness might be pursued unburdened by the Dictates of Oligarchs or the Tyranny of the Masses.

That land, that dream, that nation, we call… Libertalia!

The Legend of Libertalia – Part One

The Legend of Libertalia – Part Two

The National Colors and Flag of Libertalia

La République de Libertalia is represented by a light blue and dark blue flag. The sky (light blue) portion of the flag reminds Libertalians that our rights are natural and unalienable; that Providence not only created us free but intends for us to succeed in our quest to establish and defend our freedom in the practical context of this world represented by the oceanic (dark blue) portion.  Together, these colors declare that somewhere on this ocean-covered planet, there by right ought to be, some small corner where health, wealth and happiness will be pursued unburdened by the Dictates of Oligarchs or the Tyranny of the Masses.

The National Anthem of Libertalia

The National Anthem of Libertalia is the dawn movement of Richard Strauss’ Also Sprach Zarathustra, Opus 30 (1896).  There are no lyrics. In his own words, Strauss, “Wished to convey by means of music an idea of the development of the human race from its origin, through the various phases of its development, religious and scientific.”  La République de Libertalia holds that no development of Man will be complete until all Men are free. The National Anthem reminds Libertalians that La République de Libertalia is an essential step in Mankind’s ascension to global peace and prosperity.

“No man has a natural right to commit aggression on the equal rights of another and this is all from which the laws ought to restrain him.”

“All, too, will bear in mind this sacred principle, that though the will of the majority is in all cases to prevail, that will, to be rightful, must be reasonable; that the minority possess their equal rights, which equal laws must protect, and to violate which would be oppression.”

History has shown, repeatedly, that power corrupts, that concentrations of power invite concentrations of corruption and that all democratic forms of government quickly degenerate into a Tyranny of the Masses.

Hence, the will of the majority, as expressed through its elected representatives, must be structurally balanced by a founding group naturally incentivized to maintain the property rights of all individuals; and the principal duty and prime directive of every official of government, whether elected or appointed, must be to respect and uphold the natural rights of the individual against all infringements and particularly those ostensibly justified by the will of the majority.